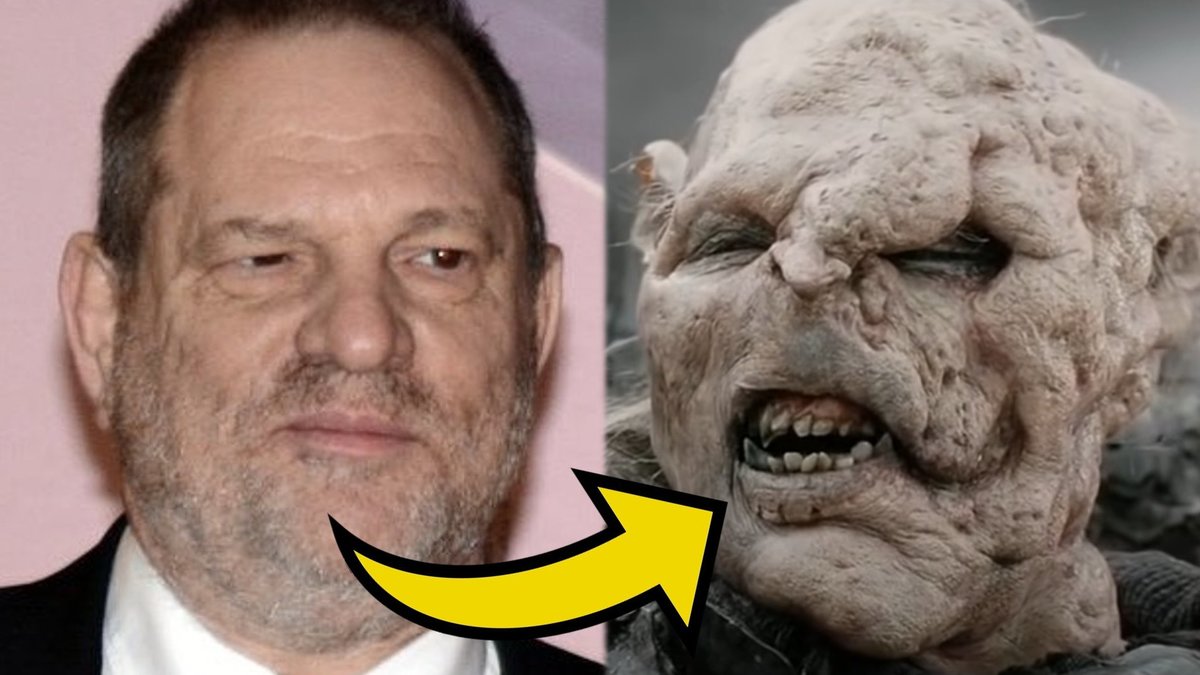 10 things you didn’t know about orcs

No matter how old you were when you first saw Lord of the Rings, orcs were terrifying. Sure, for the most part they could barely stand up to our main heroes, but they still carried some threat.

Peter Jackson, with the help of Weta Workshop, has done an amazing job bringing these filthy creatures to life. It was clear that he had immense admiration for JRR Tolkien’s work and went to great lengths to honor the source material as best he could. Jackson relied on detailed and expert design, as well as make-up work, to sell his villains as believable characters, going to surprising lengths in the process…

But of course, with any book-to-movie adaptation, some things are going to get lost in translation. It suits a group of cave monsters that many aspects of their culture are shrouded in mystery; but never fear, we’ve rounded up the 10 most interesting and disturbing facts about the ugliest creatures on screen.

As for the most distinctive group of orcs, the Uruk-hai of Isengard claim victory. They were taller than the average man and fiercer fighters than the usual Orcish rabble.

Tolkien made it clear that the Uruks were a new race of orcs, which appeared during the Third Age of Middle-earth. Sauron certainly had many in his service, but Tolkien seemed to make a distinction between the Uruk-hai of Saruman and the Uruks of Mordor.

Jackson took many of the features described in Tolkien’s original writing, but overemphasized the size of the Uruk-hai. Orcs, generally, are short, stocky creatures with very long arms, more akin to chimpanzees than humans. They tend to vary in size and can be very broad and muscular, but even the largest of them were rarely as tall as a man. Tolkien painted a picture of stealthy creatures, which were so bad and twisted that they tended to bend over. Some have even been described as touching the ground with their arms as they run.

The Uruk-hai were unique in that they were almost the size of a man, but were definitely not as huge as in the movies. Jackson seems to have based his Uruk-hai on descriptions of half-orcs and goblin men created by Saruman, who were entirely different creatures… but we’ll get to that later.

Murrysville: donations for the sale of books, closure of the trail bridge, hot chocolate hike, etc.