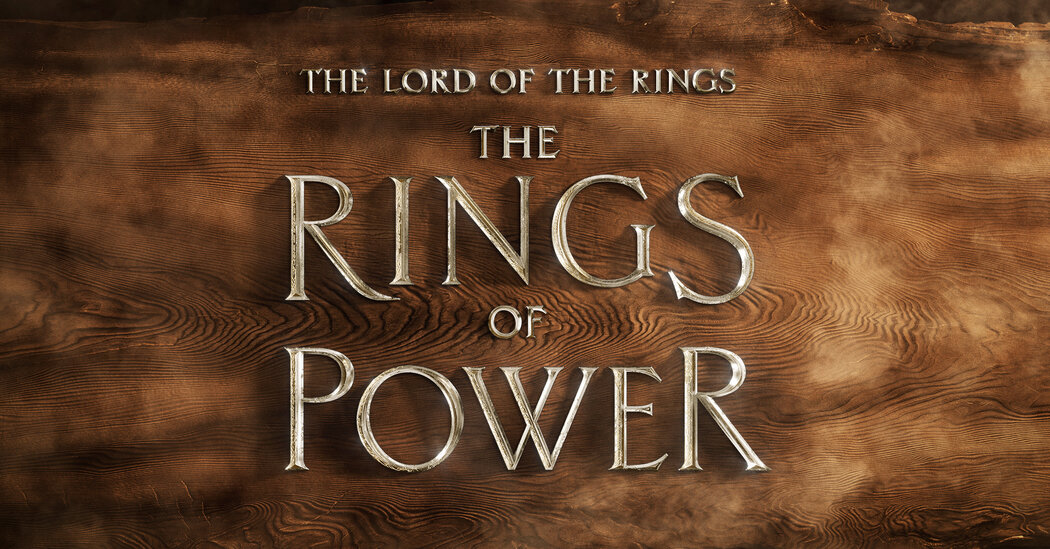 Amazon unveils title for big-budget ‘Lord of the Rings’ series

Amazon Prime Video’s long-running “Lord of the Rings” series, which will debut on the streaming platform in September, officially has a name: “The Lord of the Rings: The Rings of Power.”

In addition to revealing the title on Wednesday, Amazon said the series would be set thousands of years before the events of “The Lord of the Rings” film trilogy adapted from JRR Tolkien’s novels by director and producer Peter Jackson.

The streaming series, more than four years in the making, represents the most ambitious effort since Amazon began investing in original programming.

The company bought the rights to “The Lord of the Rings” for more than $200 million in November 2017, when there was a power vacuum in the executive wing of its streaming division. Roy Price, then head of Amazon Studios, was forced to resign a month before the deal, after a producer accused him of sexual harassment. Amazon founder Jeff Bezos was involved in the negotiations, Variety reported. (Mr. Bezos, who rarely tweets, promoted the series in a Posting on Twitter Wednesday.)

Development of the series was the responsibility of Jennifer Salke, the executive who took charge of Amazon Studios in February 2018. Ms. Salke tapped JD Payne and Patrick McKay to serve as showrunners for the series in July 2018, and production is underway in New Zealand, where Mr. Jackson filmed his trilogy.

The showrunners said in a statement that “The Lord of the Rings: The Rings of Power” was “a title that we imagine could live on the back of a book alongside JRR Tolkien’s other classics.”