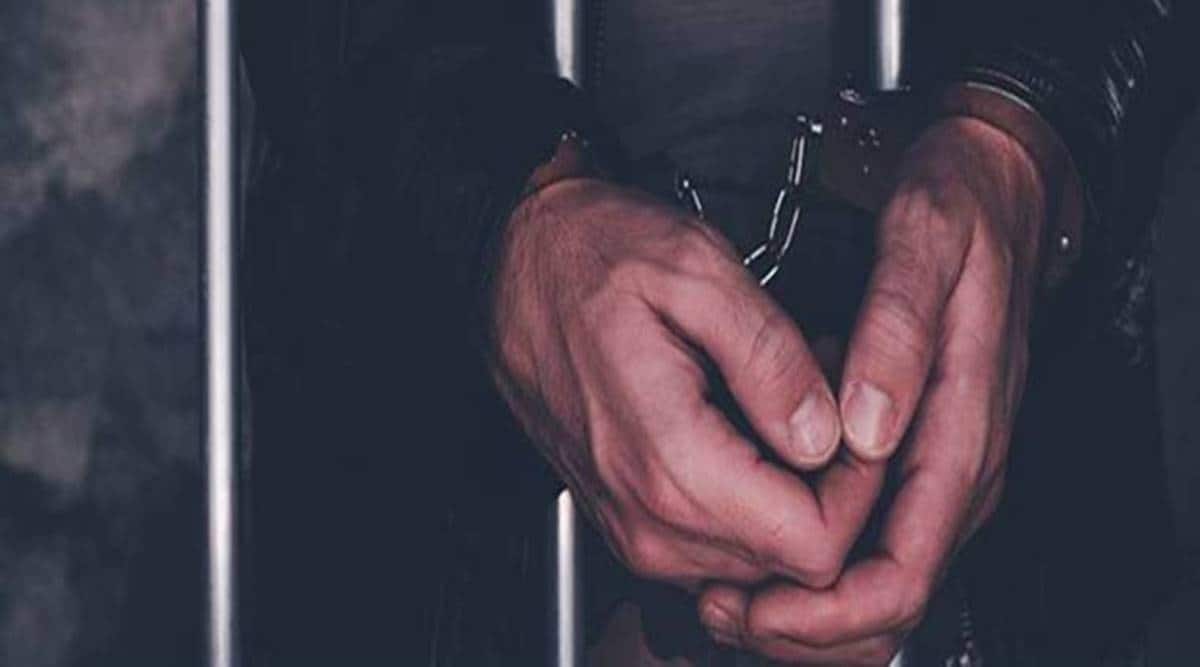 Two Bengaluru-based businessmen who allegedly hired men to rob jewelry stores and make quick cash to make up for the losses have landed behind bars along with seven others who helped them. The police also recovered 440g of gold biscuits, 1kg of cash and cash of Rs 1.5 lakh, with a total value of Rs 24 lakh.

According to the police, Ganesh Pawar, originally from Maharashtra, owner of a jewelry store in Nagaratpet, filed a complaint on October 6 claiming that his shop had been robbed. The accused broke into the store using a gas cutter and took away 750 grams of gold, Rs 7.5 lakh in cash and one kg of silver ornaments.

To evade the police, they had removed the DVR from the store’s CCTV camera. However, the car they used to reach the location was captured on another CCTV camera in the area, using which cops tracked them down.

The investigation revealed that Devaram had a gold store in Electronic City, while Devarlal ran a steel store and they suffered huge losses. To overcome the losses, the duo hatched a plan to hire thieves from their home country and rob shops in town. Sunil, who runs a candle making unit, and Deeraj, who is also a businessman, supported them in this endeavor.

Police said Sunil knew repeat offenders Suguna and Ravindrapal and roped them up. A team from Rajasthan came to Bengaluru in September and scoured the city for jewelry stores with minimal security. Devaram and Sunil would have provided them with accommodation.

They focused on three jewelry stores, one in Bommanahalli, Chandapura and Nagaratpet. The deal was to split the loot between the thieves and those who hired them, police said.

Instead of sifting through different types of car title debt online