Chronicle of nostalgia: the story of Eureka

The Eureka Arms on Halsall Lane

Many people with a good knowledge of the history of Ormskirk are familiar with Balance Maker Stephen Houghton. Its ingenious portable coin weighing system was developed to combat widespread fraud in the 18ecentury. There was a practice of shaving gold off the edges of coins to melt it and sell it.

From his beginnings as a watchmaker and manufacturer of scales, where precision and accuracy were essential, his son James also dabbled in watchmaking.

Born in Ormskirk, West Lancashire and growing up in his family’s jewelers on Moor Street, James married Margaret Aspinwall in 1838 after the death of his first wife Jane and opened his own boutique on Church Street.

Margaret was the daughter of William Aspinwall, who in the 1820s owned the Three Crowns in Church Street. He then established a small brewery in Halsall Lane in the 1830s.

In 1845 William Aspinwall took over the Scarisbrick Arms Downholland, which at the time was part of the Forshaw Brewery business. Philip Forshaw had bought the Ship Inn on Moor Street, Ormskirk and owned the Golden Lion on Moor Street and his real estate holdings were increasing.

The agreement between William Aspinwall and Philip Forshaw in 1845 for a one-year lease of the brewery known as the Scarisbrick Arms was for an annual rent of £ 50. William Aspinwall subsequently obtained a wine and spirits license from the Ormskirk Brewster Sessions, at his own expense. Forshaw’s Aughton Street Brewery in Town End will have supplied beer for the inn.

It seems that everything was going well and William Aspinwall was successful at the Scarisbrick Arms, so much so that Philip Forshaw realized that the annual rent was too low. In February 1849, after another renewal of the annual lease, Forshaw and his clerk, Frank Forshaw, showed up at the inn with notice for William Aspinwall to vacate the premises.

William Aspinwall had appealed a decision of the Ormskirk District Court, allowing the resignation notice to be upheld and, in his testimony before the judge, he stated that there had been a breach of contract and that the legal notice of resignation had not been issued. .

Witness Frank Forshaw repeated his statement that notice had been given, but the owner of the Black Horse, Aughton Street, came forward to state that there was no truth in this statement because Frank Forshaw had told her said Philip Forshaw gave him a guinea to tell the court the papers were in order.

William Aspinwall remained in the Scarisbrick Arms until the mid-1850s, when he returned to recapture the Three Crowns on Church Street. He stayed there until he fell ill, then moved to live with his daughter Margaret Houghton in Scotland Road. Margaret was a widow and still ran the jewelry store there.

William’s son Thomas Aspinwall had also entered the licensed bunker business and took over the Eureka Arms, Halsall Lane in the 1870s, which was previously his father’s brewery.

Prior to being at the Eureka, Thomas had married Catherine Woosey and started a mineral water and Ginger Beer business, first from Burscough Street near the Ormskirk / Burscough border opposite the old post police station, then Aughton Street near the gas works. Thomas had the help of his sons Thomas and William and his daughters Emma, ​​Alice and Adelaide. Eventually, they all got married and moved out.

Thomas’ sister Margaret Houghton, who had taken over the jewelry business from her late husband James in Liverpool, began using the Eureka Hotel for a Gold Guard club program. People could go to the Eureka one evening a week or a month and contribute to a savings plan. This was advertised in the Ormskirk and Liverpool newspapers and appears to have been a very successful project.

A bowling green was added behind the hotel and a team played in the Aughton Bowling League. Thomas had a brickyard adjacent to the hotel and was able to have a row of cottages built to expand his property. He then sold the brickyard which raised more funds for reinvestment.

Thomas remained at the Eureka until his death in 1894; he is buried in the cemetery of the parish church with his first wife Catherine (Woosey), his uncle John Aspinwall, his daughter and his second wife Catherine née Quirk. After Thomas died, his widow Catherine left the Eureka and went to live in Southport with a niece.

The Eureka Hotel then had a new manager, Liverpool-born Matthias Casey, who brought his new wife Louisa to the hotel in 1899 and they started a family with son Leo Joseph born on October 16, 1900 and the daughter Ma (r) y Josephine coming along on July 23, 1903, 84 days after the death of her father Matthias at the Eureka. Louisa raised her babies at the hotel and Leo and May stayed at home to continue running the hotel with their mother.

Louise remarried in 1913 to Michael Manley but he died in 1915 and Louise was again left in charge of the hotel. Leo must have been a familiar sight around Ormskirk in the 1920s as he had a 1921 Triumph with a Gloria Sidecar.

Leo was admitted to High Carley Sanatorium in Ulverston in 1939 suffering from tuberculosis and died on Monday January 8, 1940 at Ormskirk and District General Hospital. He was well known in the city for his skills as a rugby referee for the Ormskirk club which he helped manage, also being the team manager.

Leo left a widow Hilda Mary and her daughter Doreen. He worked at the Hattersley Foundry and helped his mother in the hotel. Her mother Louisa died on February 28, 1942 and this left her daughter Mary Josephine Casey as head of the Eureka. 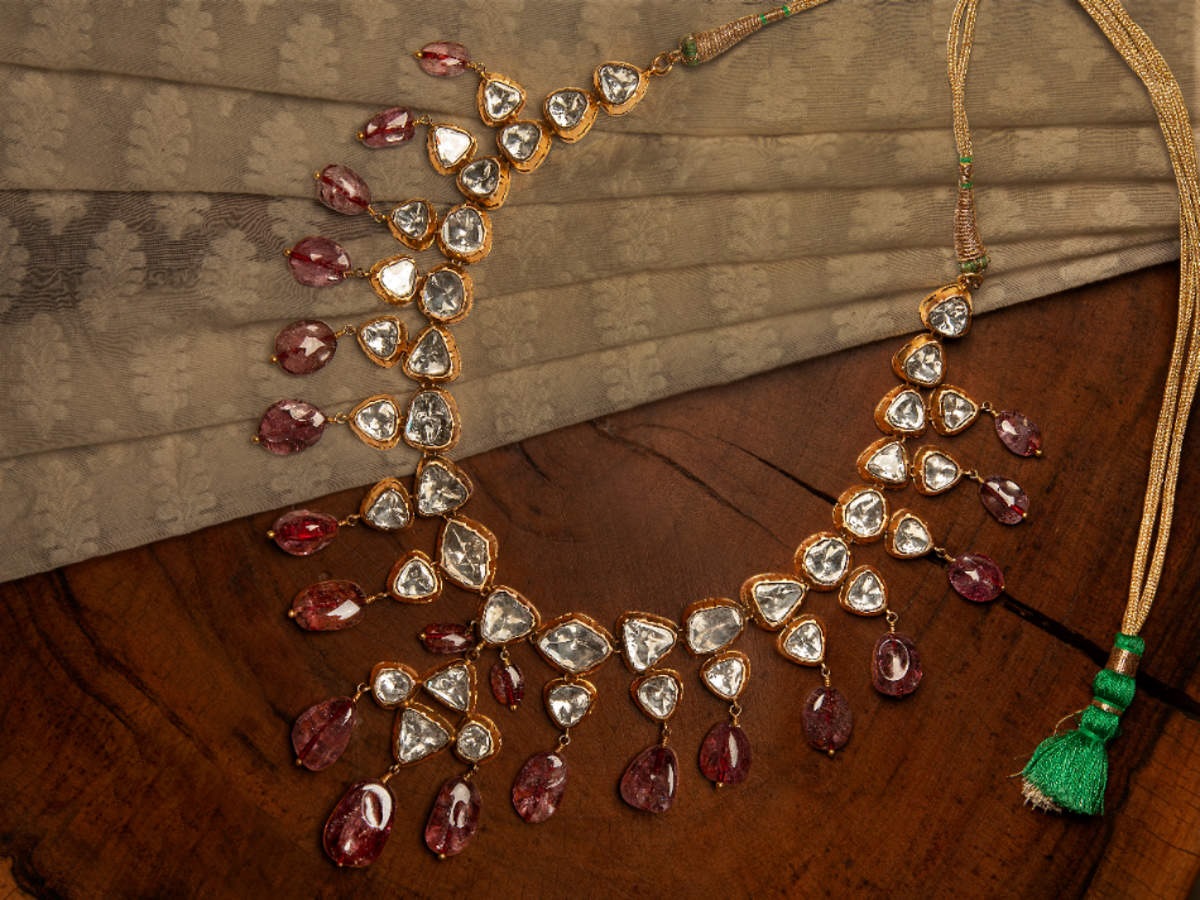