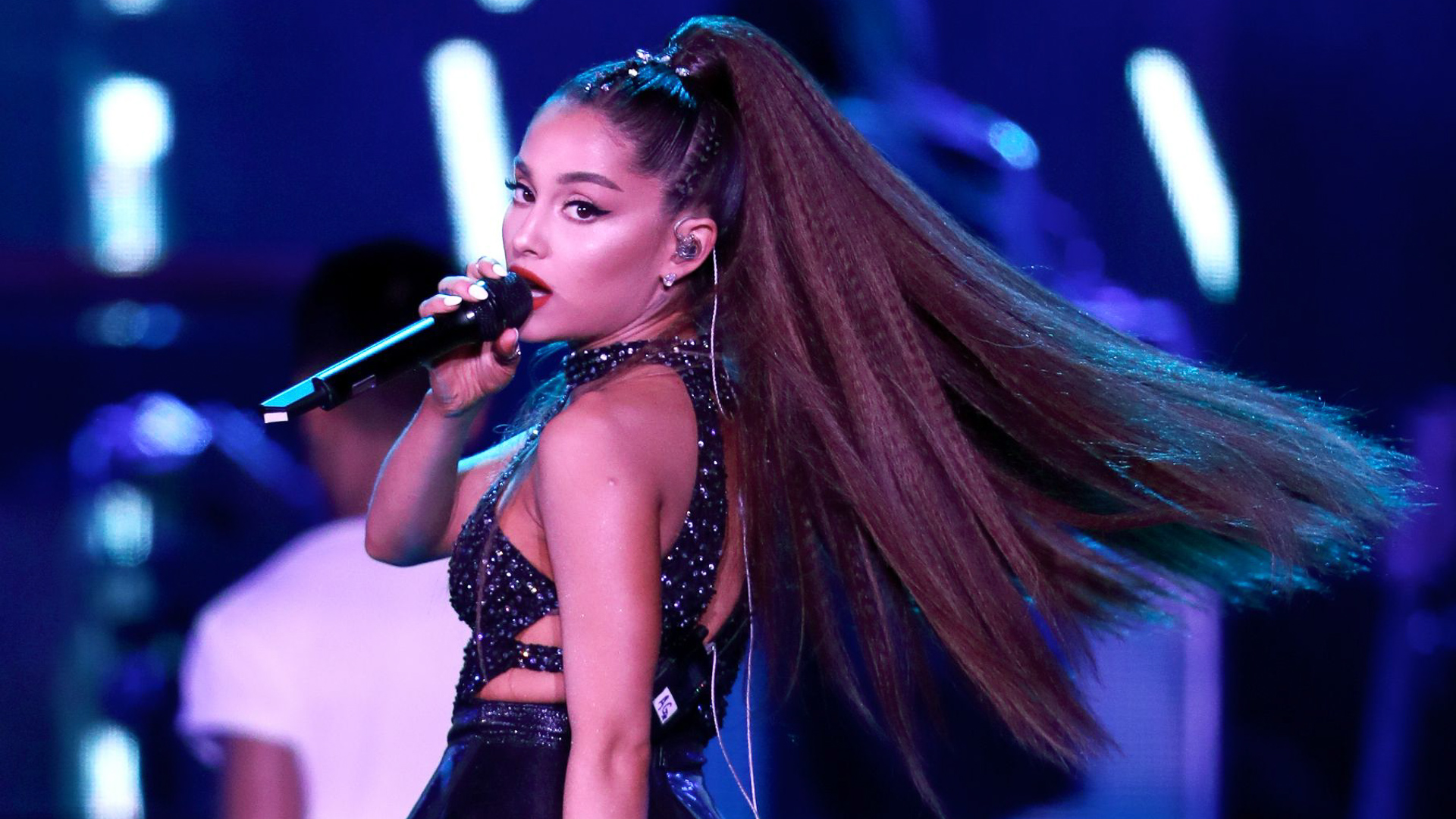 In “7 Rings”, Grande sings about her lifestyle as a financially independent woman. She works hard and plays even harder, buying gifts for her friends and investing in her personal needs. “I don’t mean to brag, but I’m like, ‘Put it in the bag,'” she sings.

And it’s not bragging either. Grande’s single tells the story of a time in her life when she went through a rough patch and came across a crossroads. Instead of giving up or backing down, she became a savage, stating in the lyrics that she “rather to be bound by calls and not by ropes, write my own checks like I write what I sing”.

The lyrics of “7 Rings” act as financial incentives for many Grande fans who find inspiration and motivation in the song’s message. Here are some fan favorites and how they can inspire you on your financial journey.

“Do you like my hair? Gee, thanks, I just bought it.

Tiffany Young is the CEO of Thin Hair Thick and a certified trichologist. Young’s favorite line from “7 Rings” is one that has since gone viral in the hair community: “Do you like my hair? Gee, thanks, I just bought it.

“You can buy any hair you want,” Young said. “You don’t have to be stuck with the hair mother nature gave you. The ability to change your hairstyle as often as you change your mind is incredibly liberating.

Young said the lyrics suggest there are no limits. This is an extremely important phrase to hear for women in care positions, as they often equate their value with the ability to deprive themselves and put the needs and comforts of others above their own.

In eight musical highlights, Grande disrupts this self-imposed social construction. She declares that her needs and desires are at hand and not just a mirage to put on the back burner of one day wishes. If you know exactly what your dream is and work towards it, you can buy the hair you want while cracking the secret code to success.

POLL: How much do you expect to receive your tax refund this year?

“Whoever said money can’t solve your problems must not have had enough money to solve them.”

“As a businesswoman, I emphatically relate to the notion of having or not having enough money to solve certain problems,” Santomieri said. This rings true in Santomieri’s work which relies on securing funding, working with tight budgets and allocating resources to help the business run smoothly and ensure its customers are satisfied.

From a financial perspective, Santomieri feels like “7 Rings” is a ballad about enjoying life’s luxuries through accumulated wealth without worries or regrets. Motivationally, that’s the fuel for Santomieri’s success.

“This song fuels my ambition to succeed as an entrepreneur; in an extreme and playful way. It reflects my desire to use my skills and knowledge for lasting success. Said Santomeri.

“Happiness is the same price as red buttocks.”

In the line just before these lyrics, Grande sings that she doesn’t want to choose what thing to buy. Rather than pondering the choices, Grande confidently sings, “I say, ‘No, I want them all’.”

If we’re assuming what she’s buying in these lyrics are shoes, then Grande definitely loves wearing her Christian Louboutin heels. “Happiness is the same price as red buttocks,” she says.

Private Wealth Advisor Dawn Dahlby said while some might disagree with those words, Dahlby would personally be content to wear Louboutins while living his own version of happiness. Dahlby advises clients on how to align their value with the right kind of income. When a person earns an income that matches their worth and finds opportunities to build their self-esteem, they are able to achieve happiness.

Dahlby said Grande’s happiness was aligned with building enough wealth to live out her greatest desires.

Women and Money: The Complete Guide to Being a Financially Savvy Woman

“It’s a great message to send to other women who feel financially stuck with ‘strings attached’. It tells them that yes, you CAN become, have and do whatever you want in life.

Just as Young pointed out that some of the lyrics in “7 Rings” suggest there are no limits, Dahlby said the song is about designing a life with an unlimited mindset.

“We all have different ideas of what we want, but Ariana has strong beliefs and beliefs about what she wants, and you should too,” Dahlby said. “This song calls on Ariana fans to live by their own wealth and worth, no matter what that sounds like.”

Almost every Ariana fan I spoke to universally stated the song’s catchy chorus – “I see it, I like it, I want it, I got it.” — is a key financial motivation.

One of the reasons why “I see it, I like it, I want it, I got it” resonates as a financial motivation with so many fans is that the spending approach stems from a mentality of abundance, rather than a limiting mindset, said Chloe Elise, CEO and Founder of Deeper Than Money.

“When you keep telling yourself, ‘I can’t spend’ or ‘I want it, but I can’t have it’, it puts your mind in a state of restriction. Restriction leads to bulimia. Eventually, you end up saying “shit” and putting it all on a credit card, which will make you feel guilty. And the cycle continues,” Elise said.

Rather than telling yourself no, start by telling yourself yes. Yes, you can have whatever you want. Elise said the key after saying yes is to get into the lineup. You can literally follow the spending rules in alignment with each of Grande’s chorus lyrics.

Once you answer each of these questions and still feel good, Elise said, you’ll know it’s aligned.

As you tell yourself yes to all the things you want, whether it’s a new hairstyle, a career, or stilettos, talk about yourself in a positive way. Ariana’s words reinforce the idea that you are capable of supporting yourself financially. Believe in this energy and achieve your dreams.

“You are allowed to believe that you can make financial decisions as a boss. You are worthy of creating wealth. Moving forward with your finances will have a positive impact on others in your life. While it takes time to believe, positive self-talk is one of the best ways to manifest that future for yourself,” Elise said.

Heather Taylor is Senior Financial Writer for GOBankingRates. She is also the editor and brand mascot enthusiast for PopIcon, Advertising Week’s blog dedicated to brand mascots. She has been featured on HelloGiggles, Business Insider, The Story Exchange, Brit + Co, Thrive Global and other outlets.