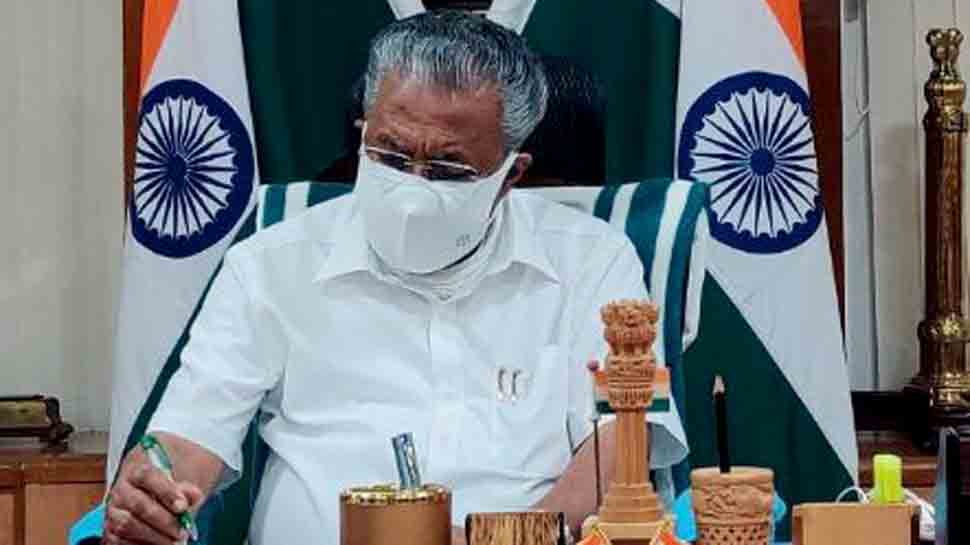 New Delhi: Kerala government has decided to ease COVID lockdown restrictions on July 18, 19 and 20 in view of Bakrid which falls on July 21. and jewelry stays open until 8 p.m.

In accordance with the government notification, this applies to local authorities in categories A, B and C.

LSG organisms were reclassified based on the average (Test Positivity Rate (TPR) of the past seven days. Category “A” includes LSGs with a TPR less than 6% while Category B has LSGs with 6-12% TPR Category “C” will include LSGs with 12-18% TPR and Category D includes LSGs with TPR greater than 18%.Talking about the COVID-19 situation, the southern state has recorded at least 13,750 new cases of infection and 130 deaths on Friday July 16, bringing the number of infections to 31,30,833 and the death toll to 15,155. State Health Minister Veena George, said 1,30,390 samples had been tested in the past 24 hours and the test positivity rate was 10.55%.

Among the districts, Kozhikode reported the highest number of cases – 1,782, followed by Malappuram 1,763 and Thrissur 1,558.

“Of those infected on Friday, 63 reached the state from outside while 12,884 contracted the disease through contact. The source of infection of 725 has not yet been traced and 78 health workers are also among infected people,” the minister said in an outing.