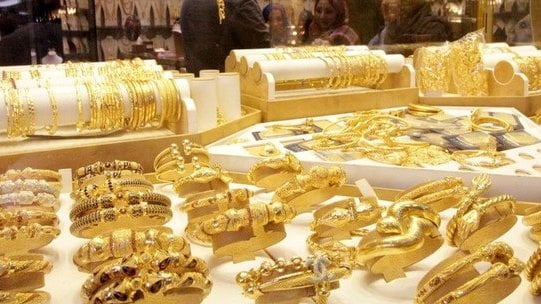 Bhubaneswar: Goods and Services Tax (GST) detectives carried out simultaneous raids on jewelery shops in some cities, including Bhubaneswar and Puri in Odisha, ahead of Dhanteras and Diwali festivals.

According to sources, the searches were carried out to detect suspected tax evasion and TPS officials reviewed volumes of documents relating to cases carried out in the recent past. Gold ornaments, hallmarks and other relevant documents were also thoroughly examined, reports said on Saturday.

As part of operations undertaken on Friday, TPS sleuths cracked down on a reputable jewelry store on Janpath and conducted an audit. The operation lasted a very long time.

A separate team raided a jewelry store in Nayak Plaza and the owner’s house in Puri following allegations of tax evasion.

Sources said GST officials have been checking inventory, books of accounts and related documents to see if store owners are evading tax. However, the outcome of the raids was still unknown.

It can be noted that jewelry shops witness a roaring activity on the occasion of Dhanteras.

Get real-time updates straight to your device, subscribe now.